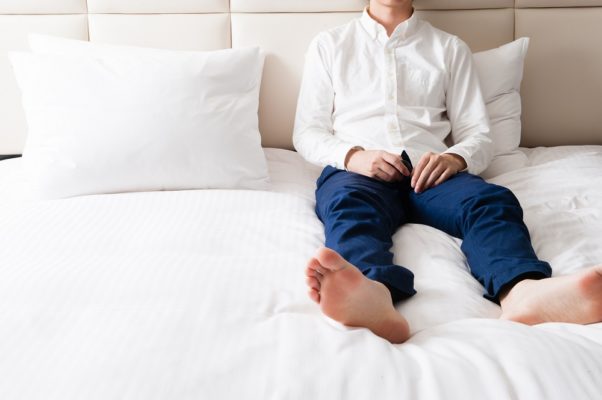 Myth #1 – Everyone masturbates, even if they deny it.

Myth #4 – Sex toys such as vibrators stop women enjoying sex without them.

Sex toys don’t stop women getting sexual pleasure from other forms of stimulation. What they can do is make women orgasm quicker, but not in all cases. In fact, vibrators and other sex toys can help women to enjoy sex more and become increasingly stimulated during other sexual encounters by giving them more confidence and self-awareness as to their personal preferences.

There are no expectations or demands; it’s all about being at one with your own body. Self-pleasuring helps reduce stress levels, can increase sexual drive and has multiple health benefits for men and women. The two different acts can be worked into your lives as a couple, there’s no need for either of you to stop self-pleasuring.